The briefing of the LEF project was short but sweet. The organization wanted to visualize their achievements since it's establishment.

The timeframe for the creation of the animations was just over 4 weeks. With this in mind I used quite a few assets like the characters. The rigs of the aquired characters was not usable, so 25 characters had to be rigged (not all of them made the final cut). For this I used the standard character object of Cinema 4D, which can be mixed with the mocap movements of Mixamo.

With proper planning (script, storyboard, animatic) and very good interaction with LEF we were able to pull it of inside the narrow timeframe.

A lot of time was spend on recreating the classrooms, which are based on real-life environments. A lot of details, like the shuffleboard,  furniture, whiteboards and even a classic radio are accurate to the real thing.

The visuals were sparkling enough te end up a cover of a magazine! 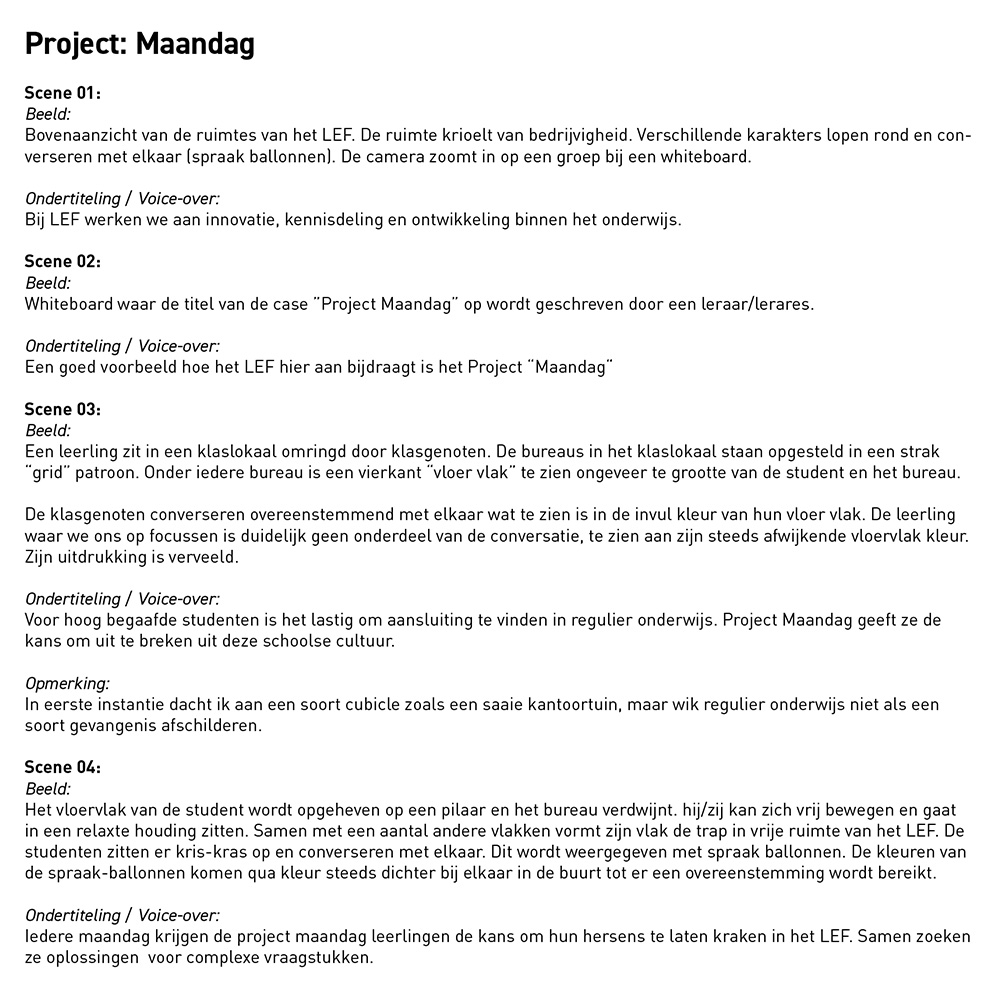 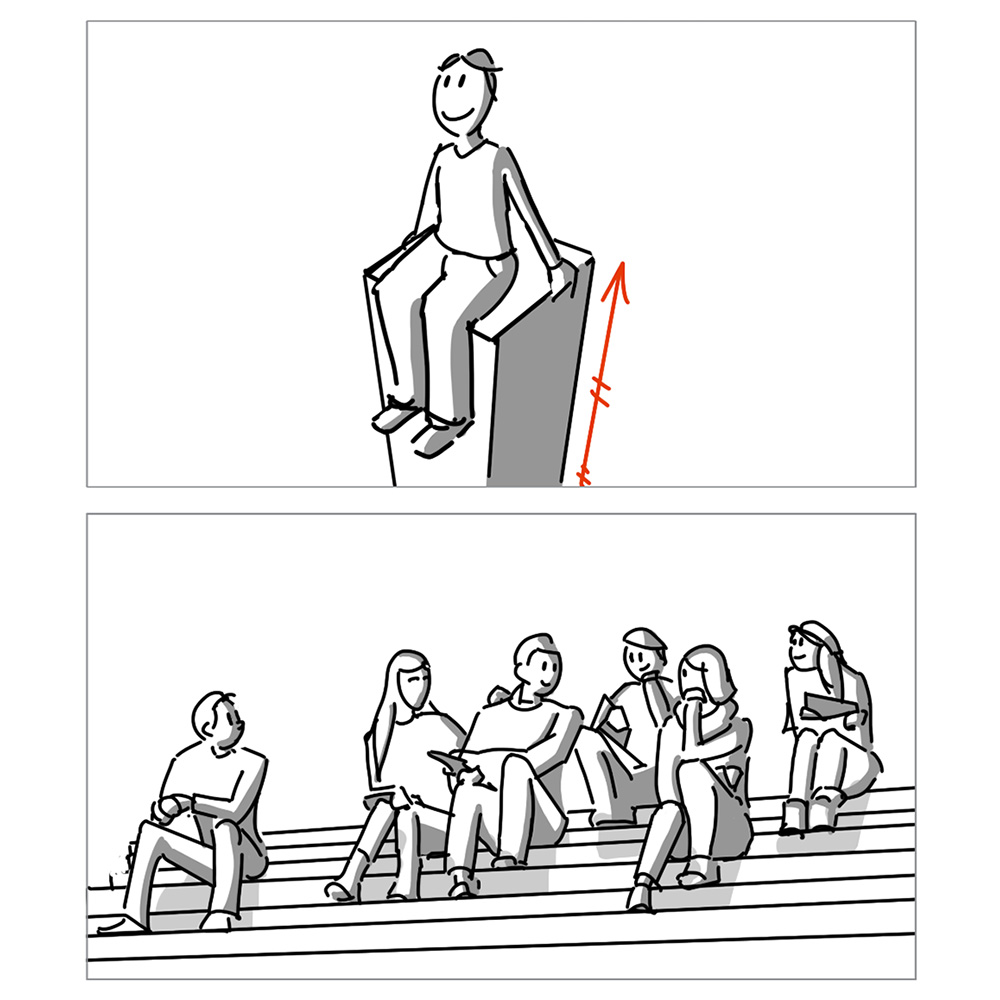 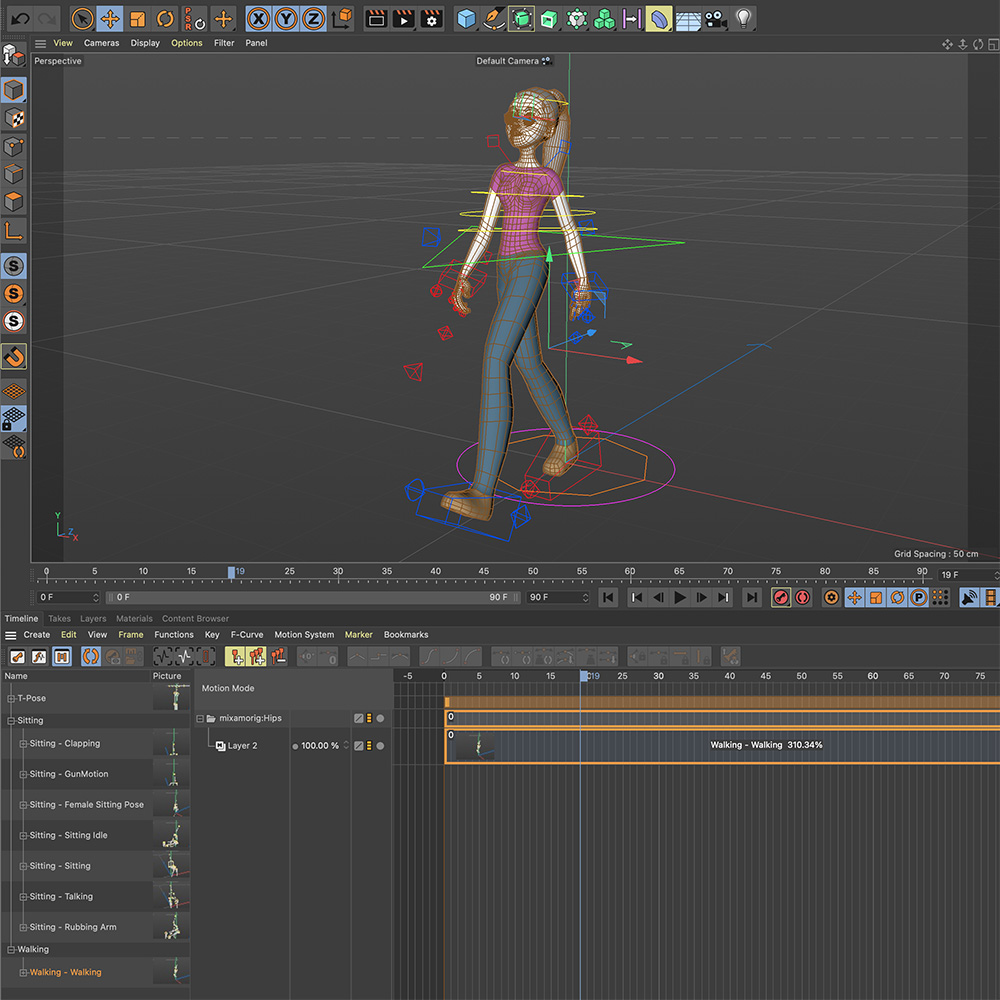 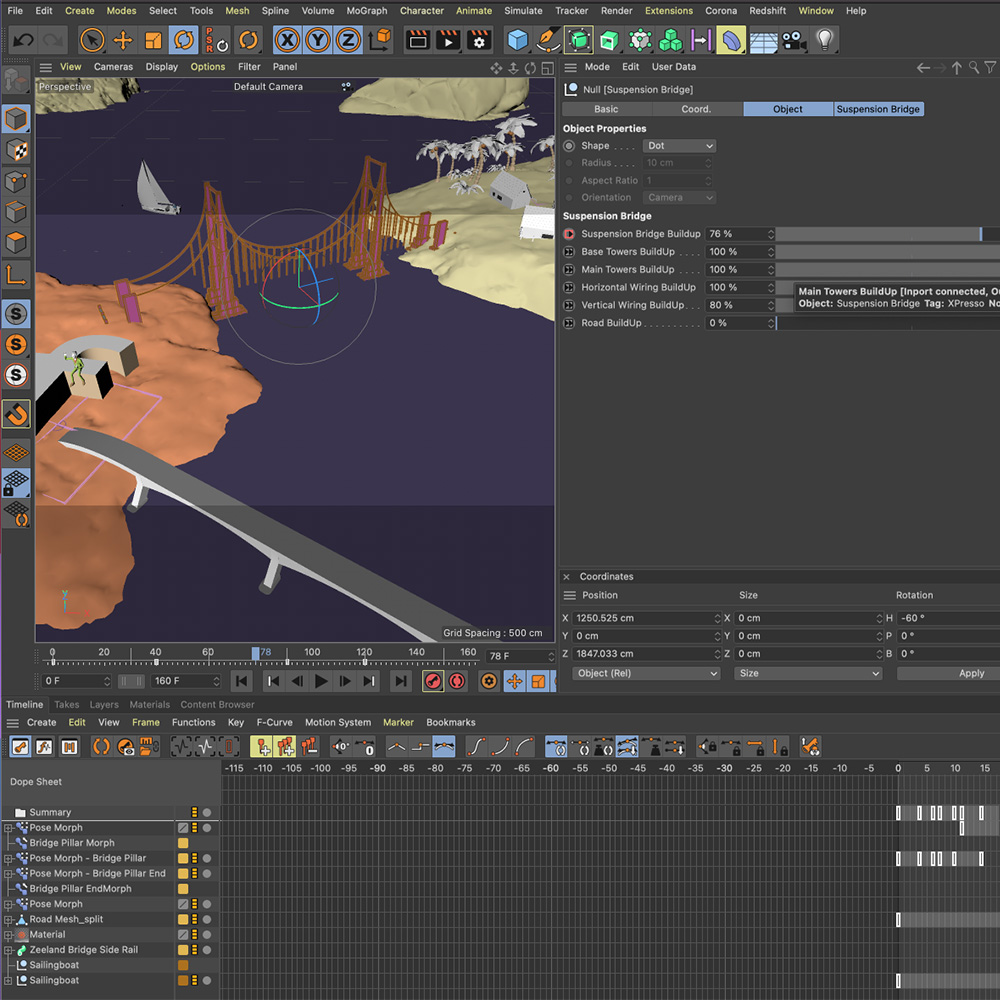 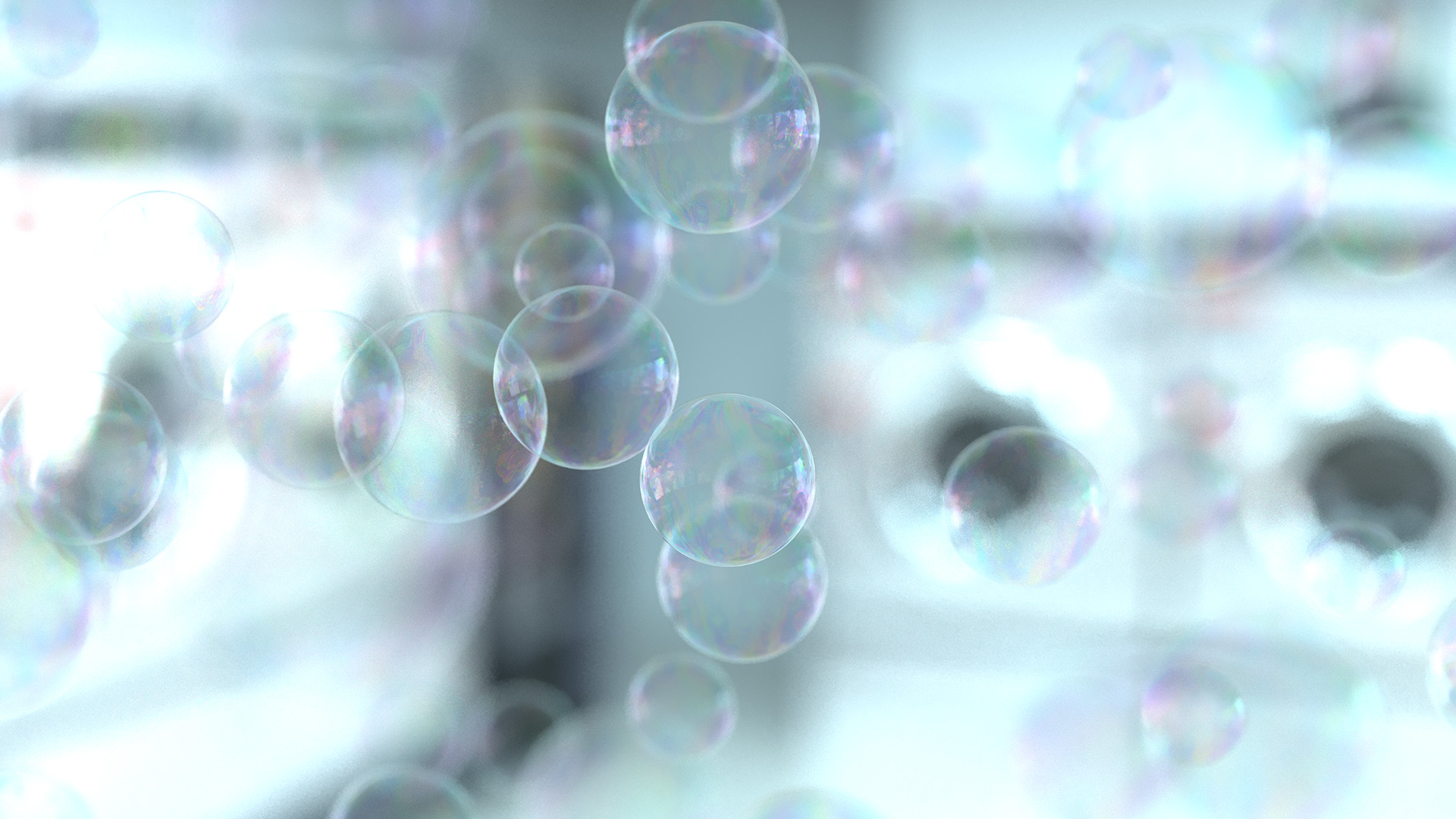 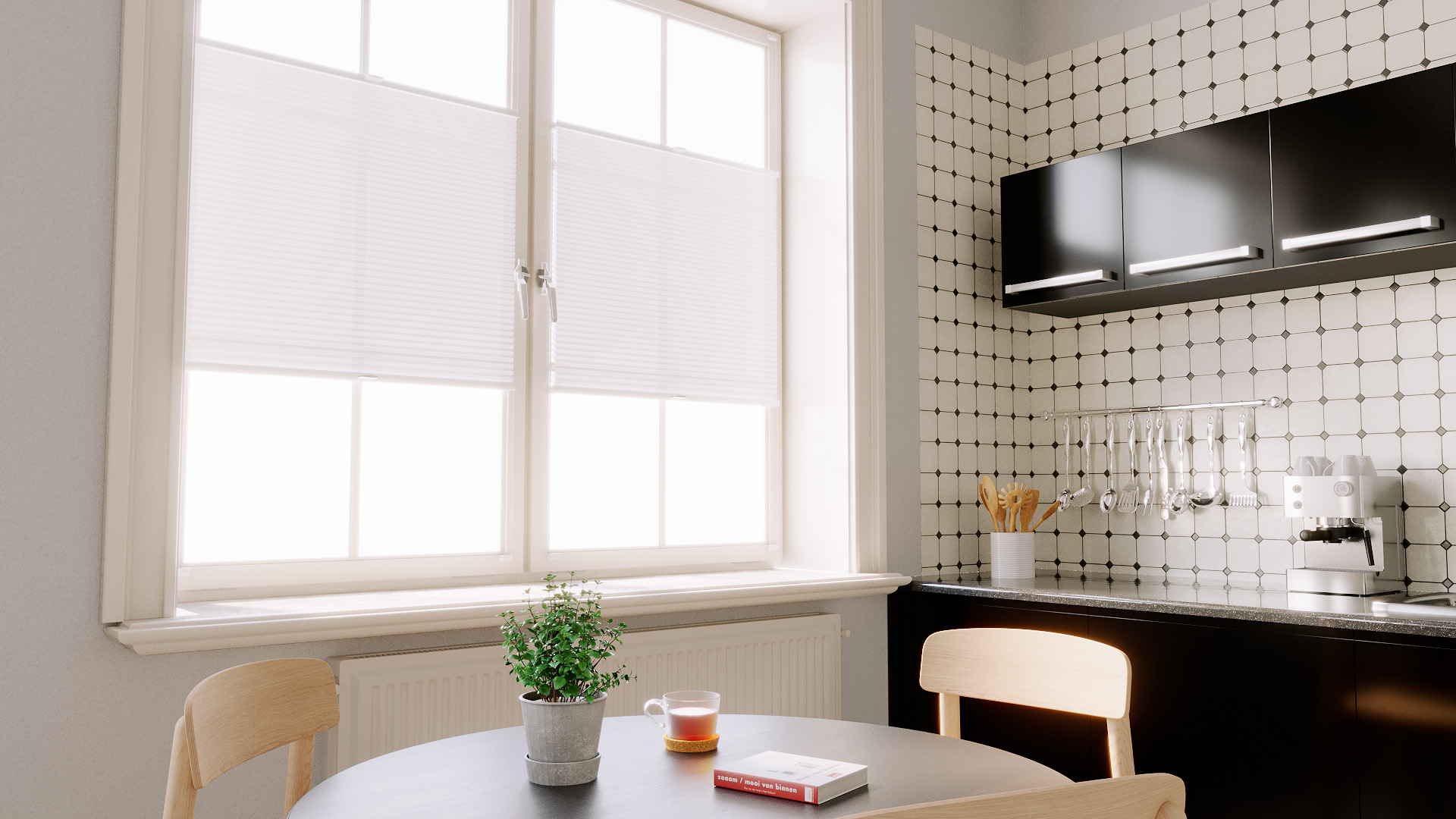 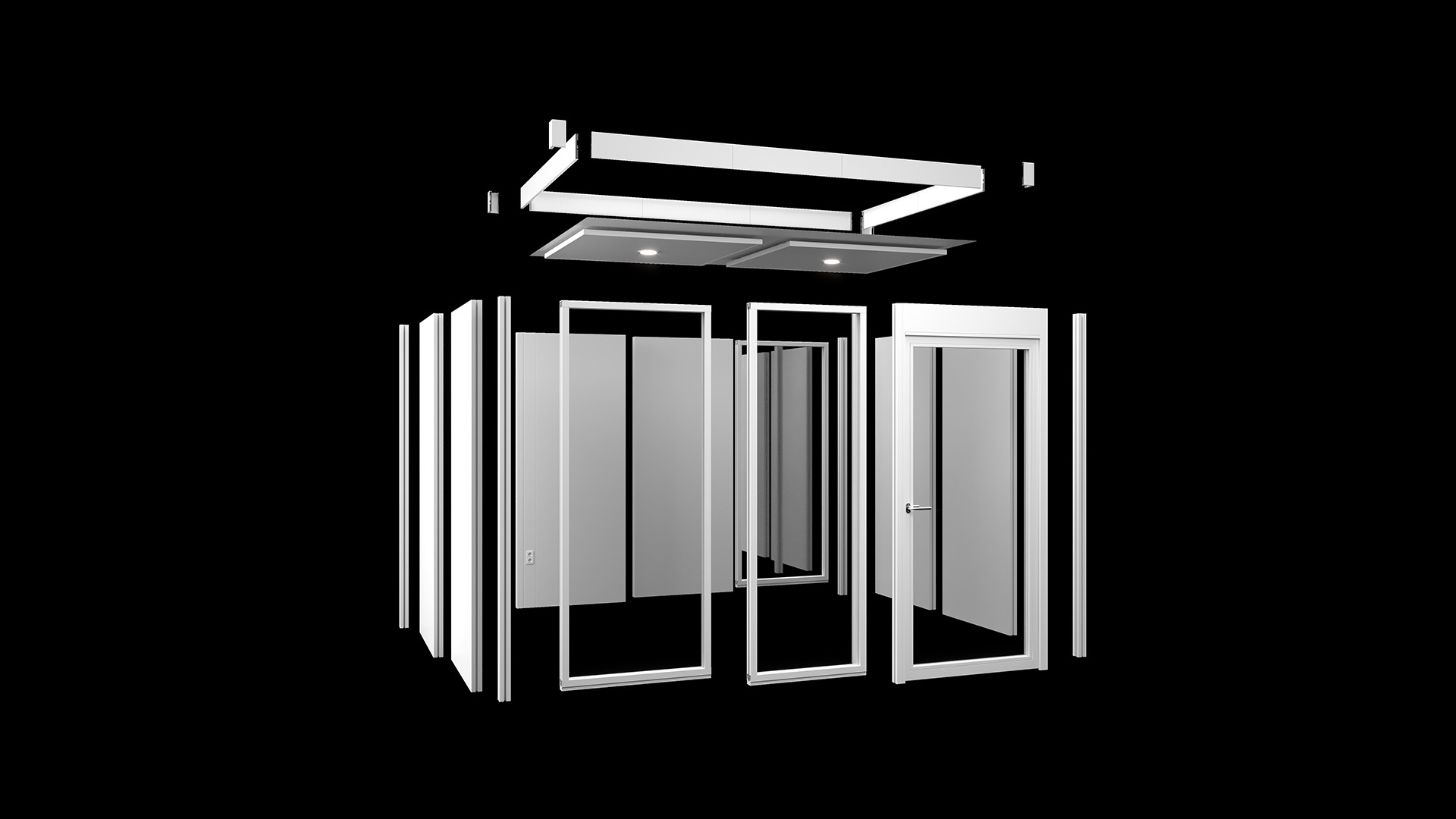 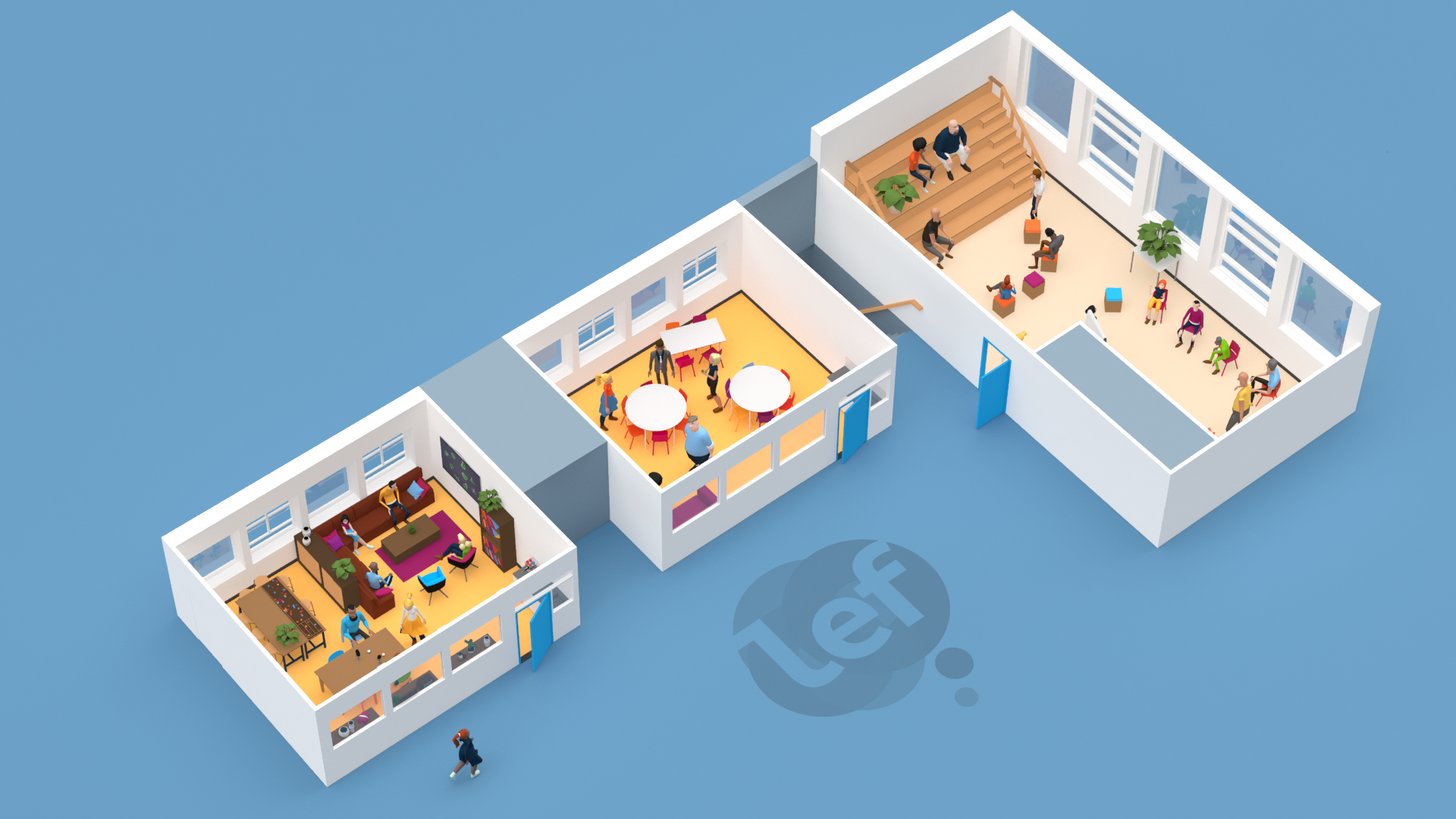 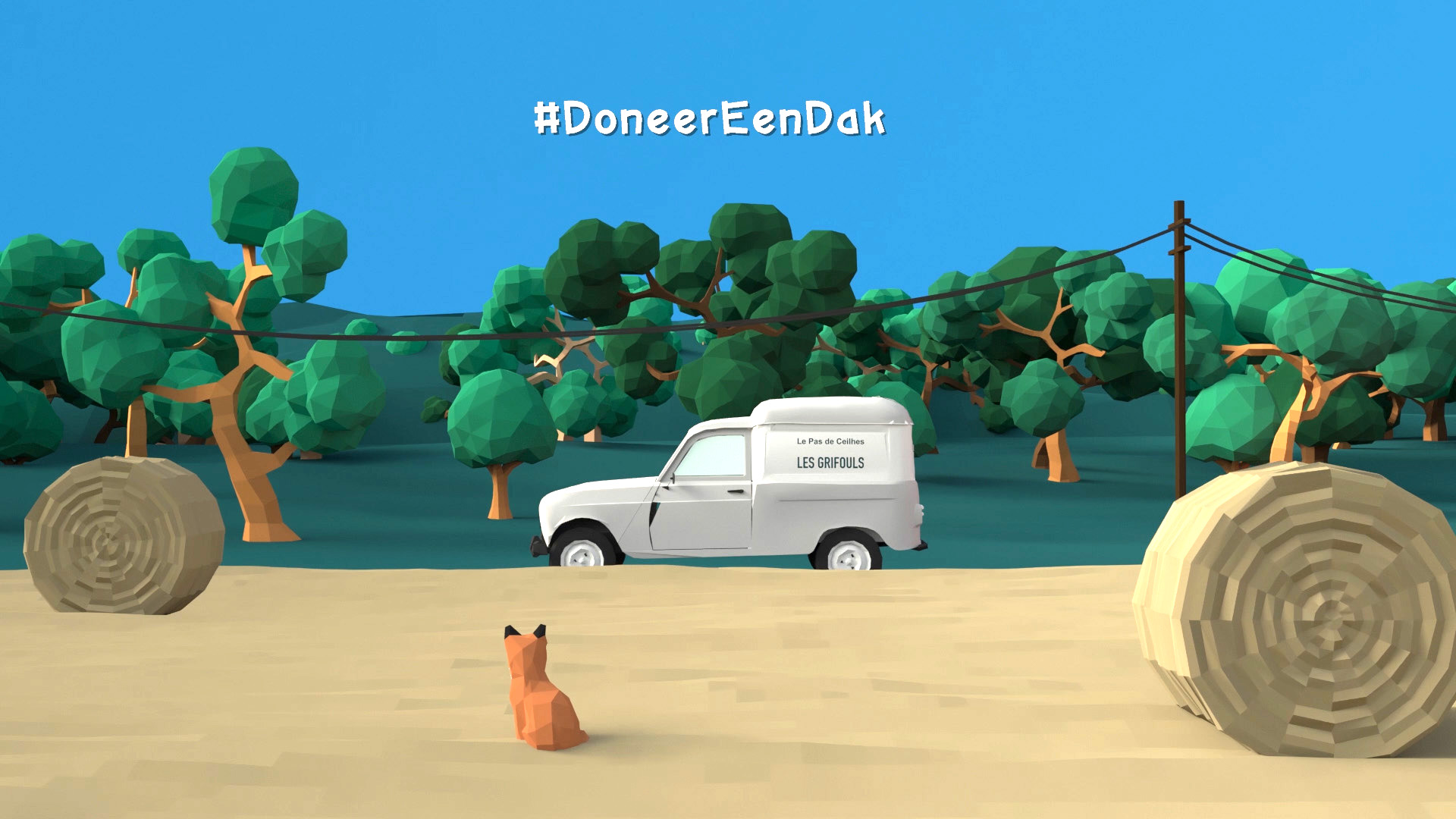 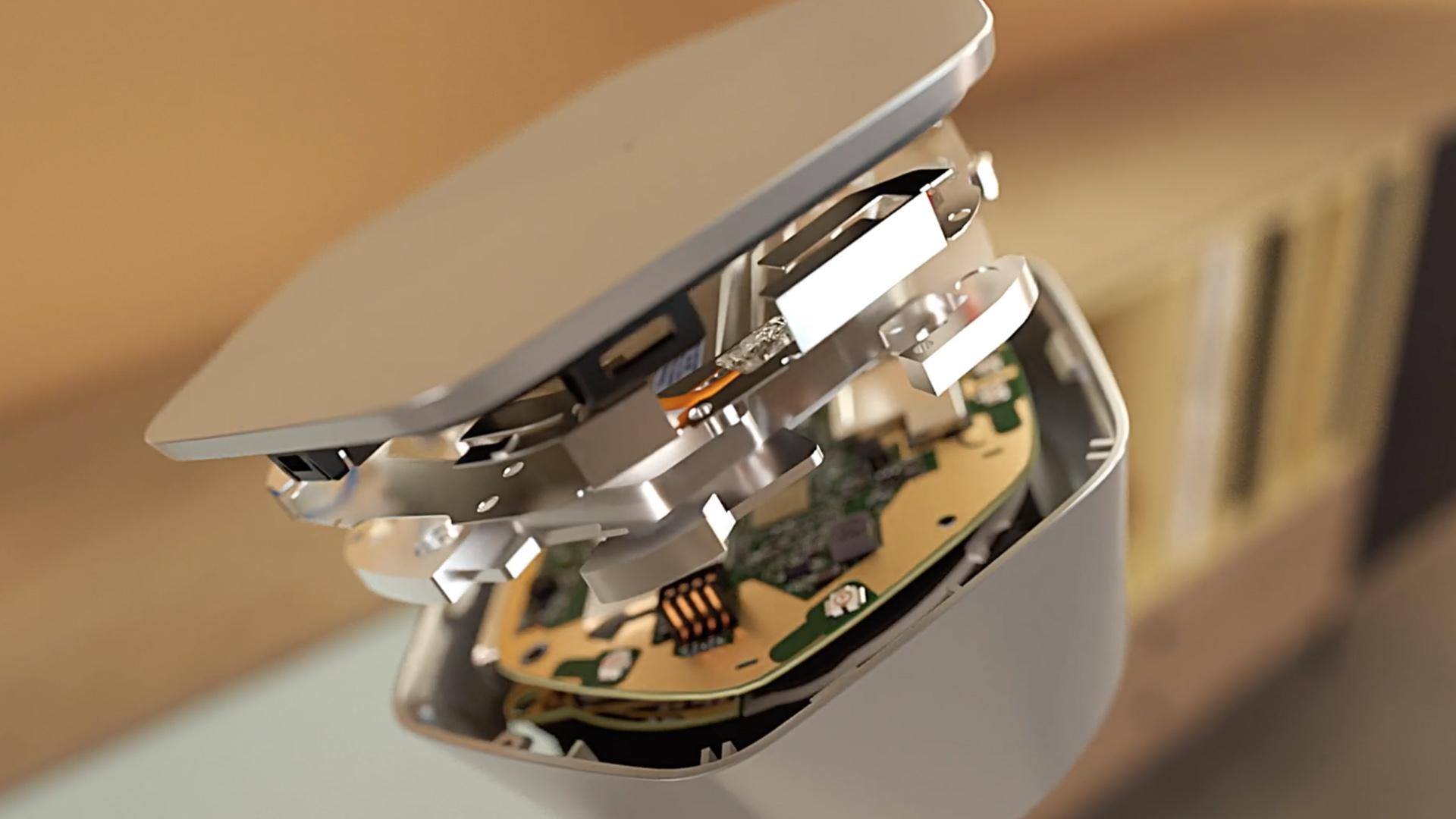 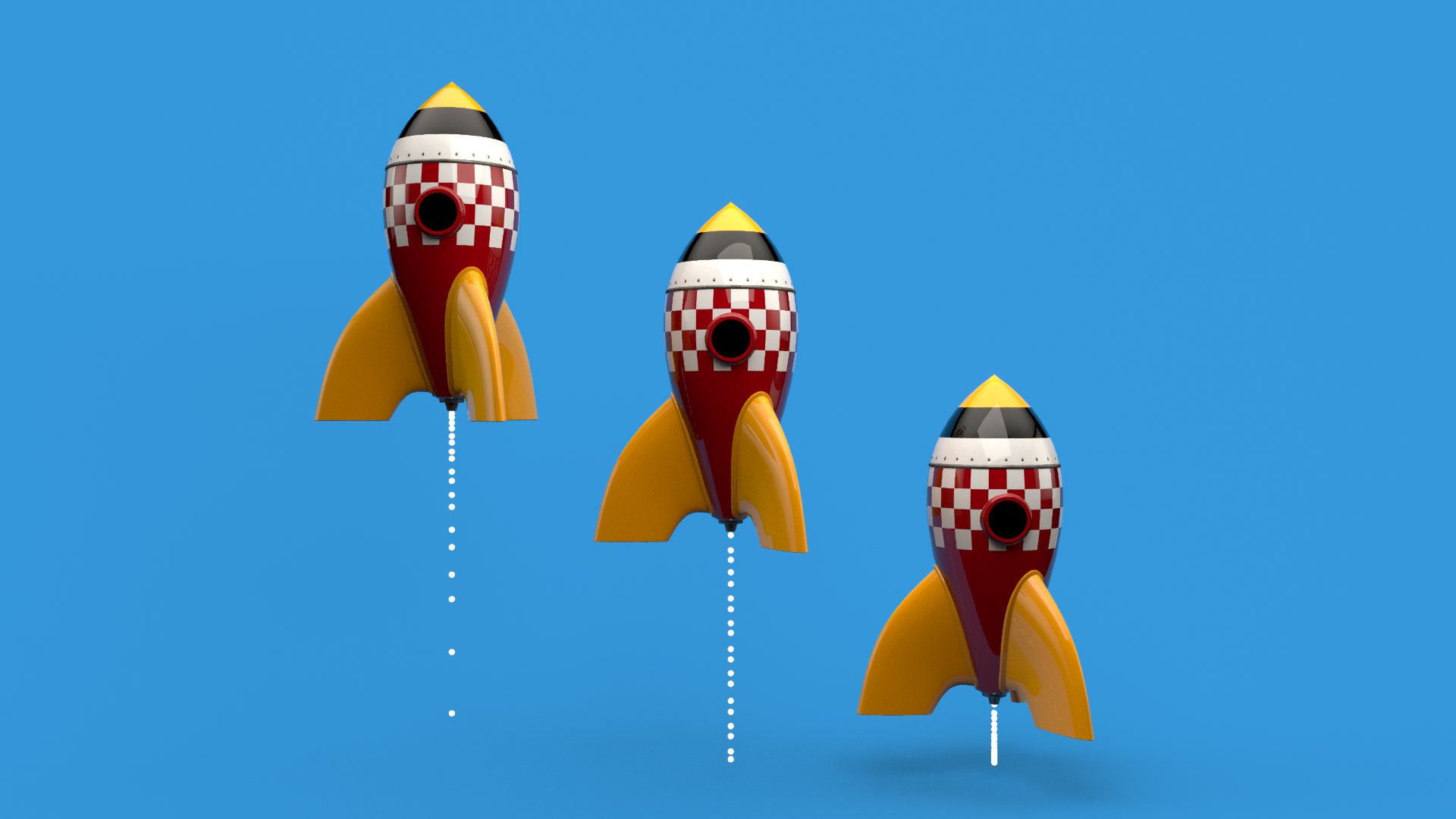 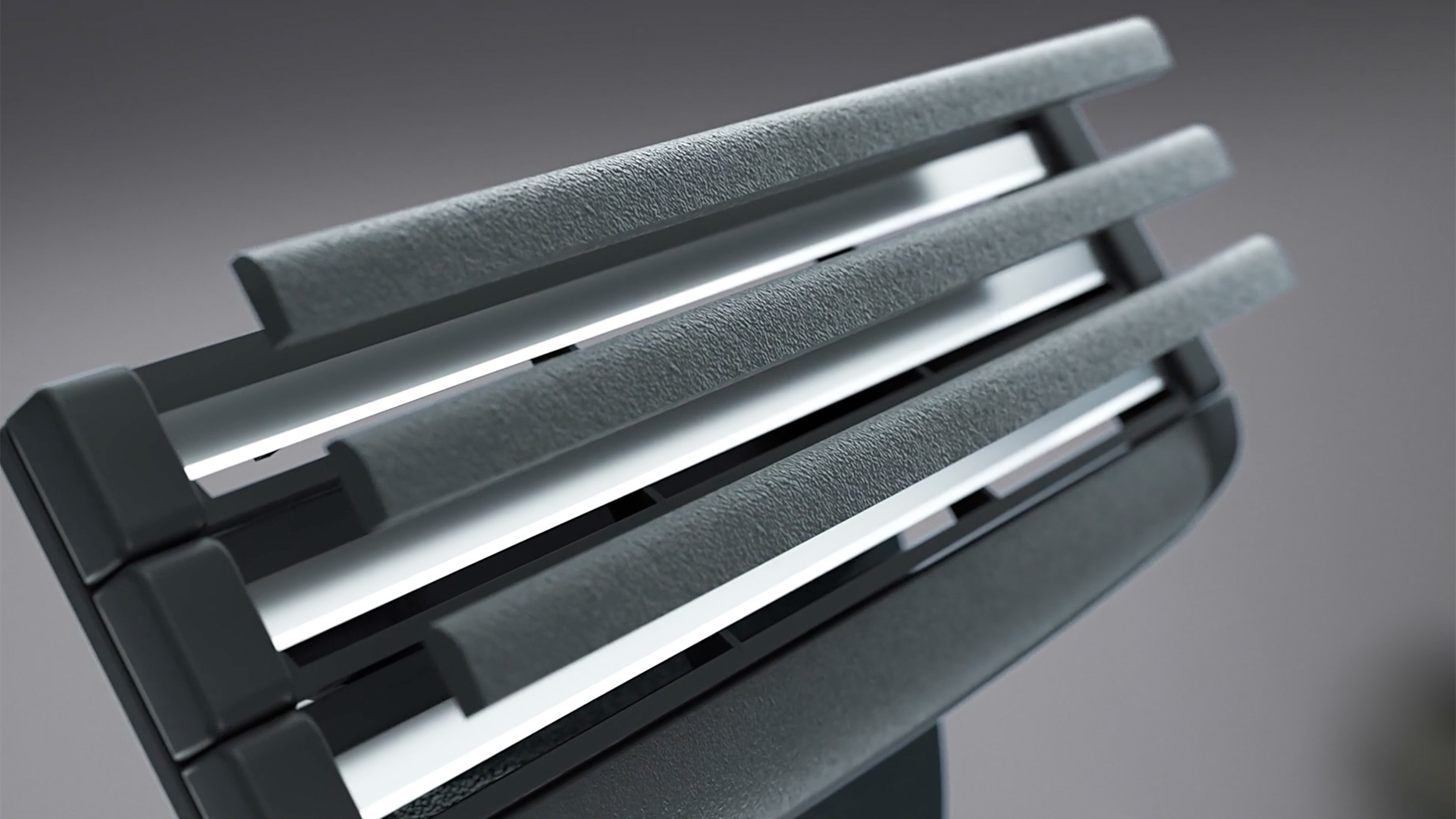 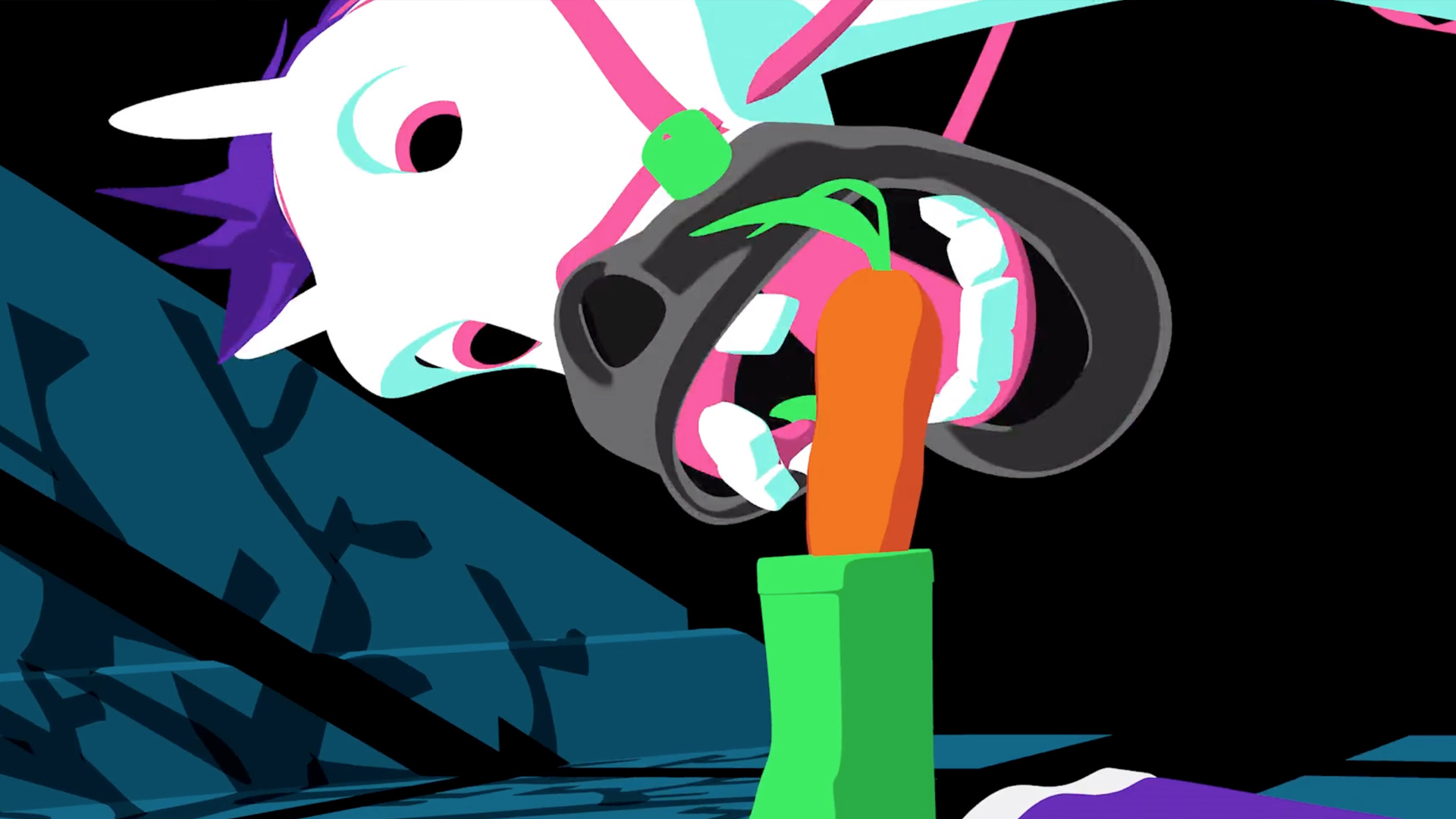 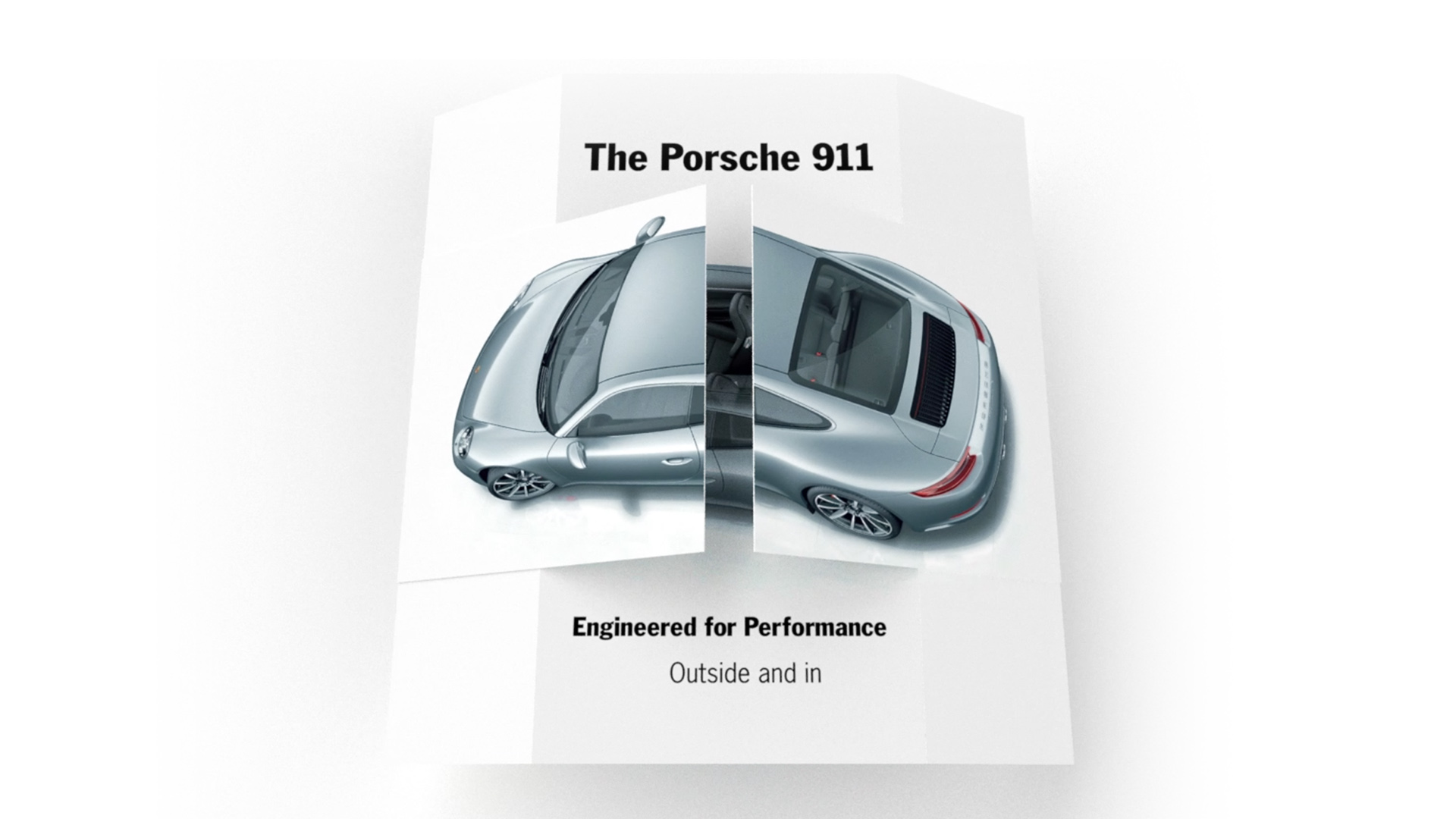 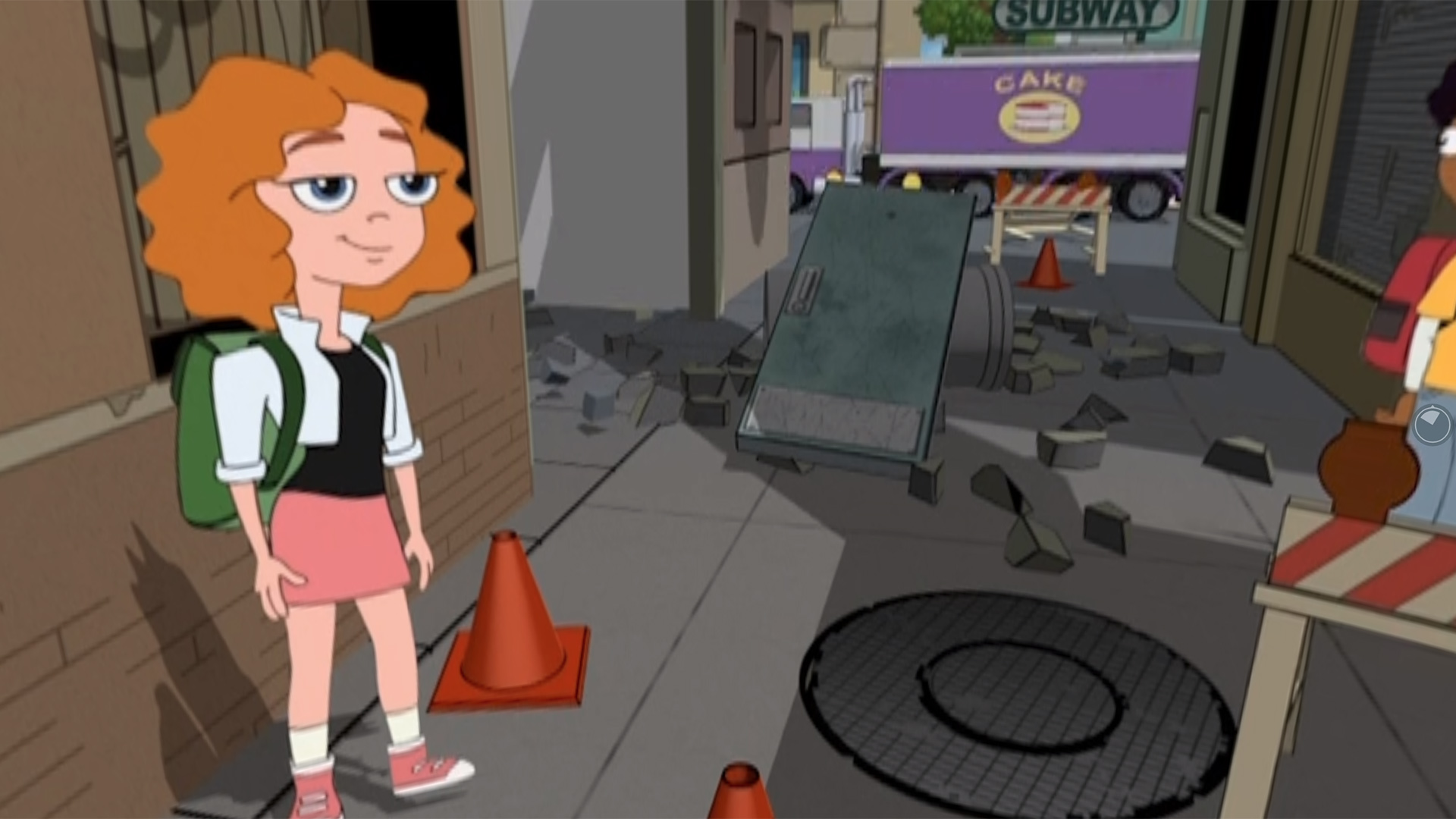 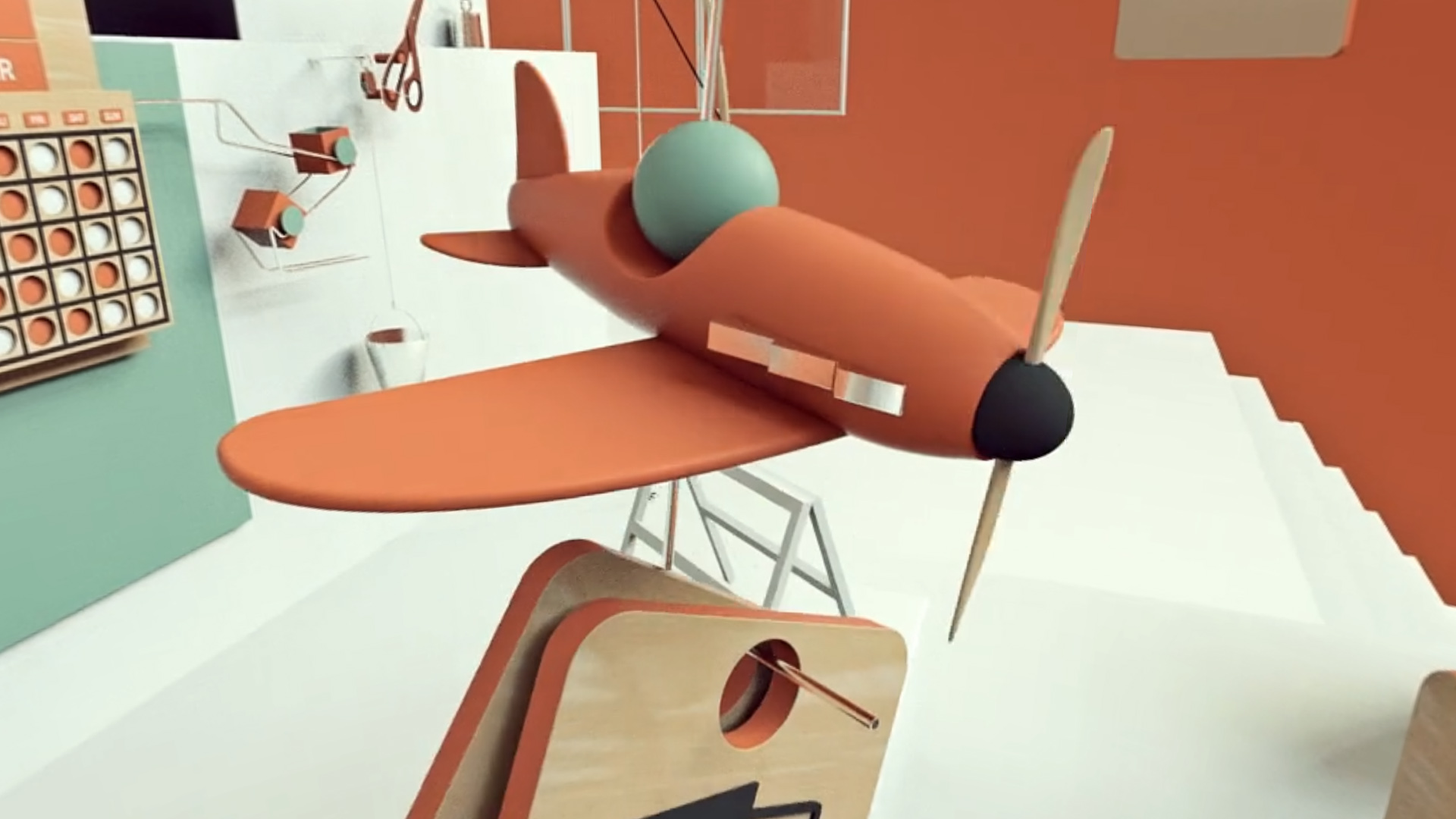 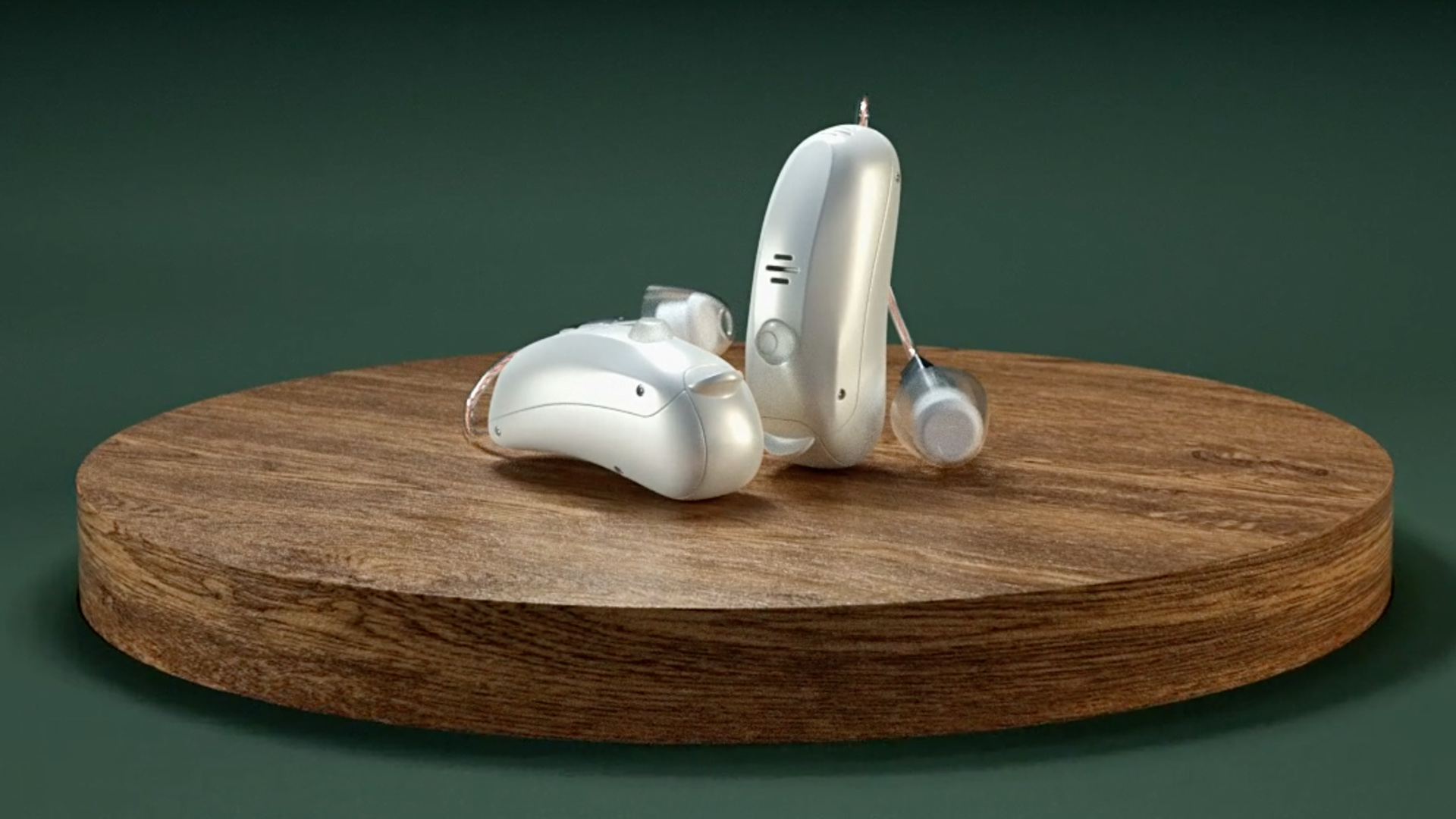 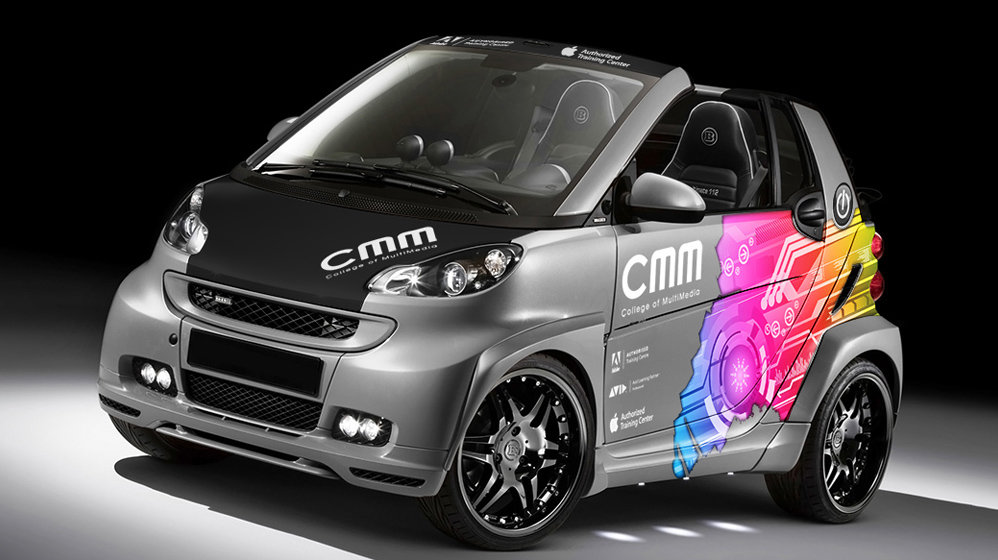 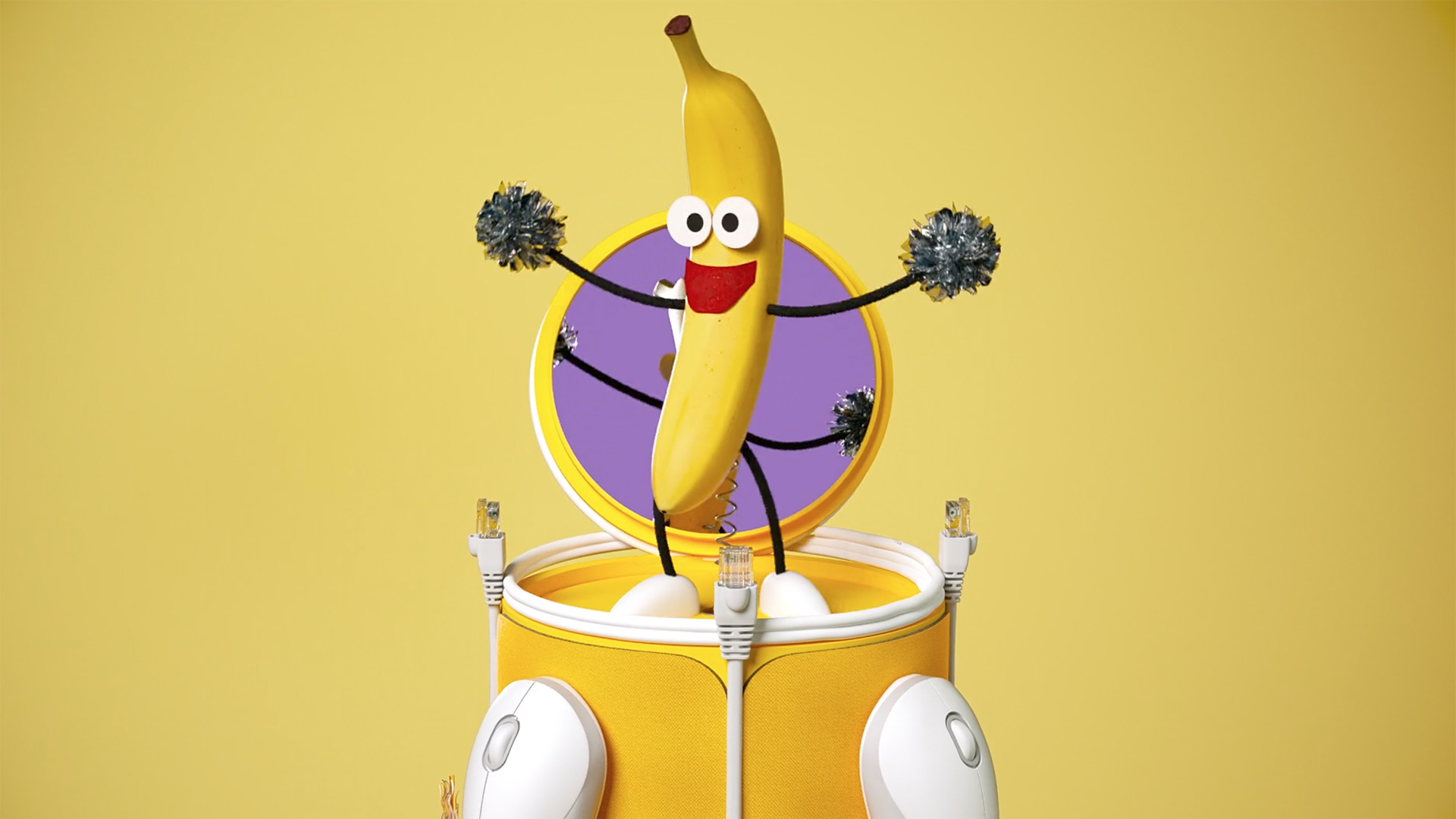 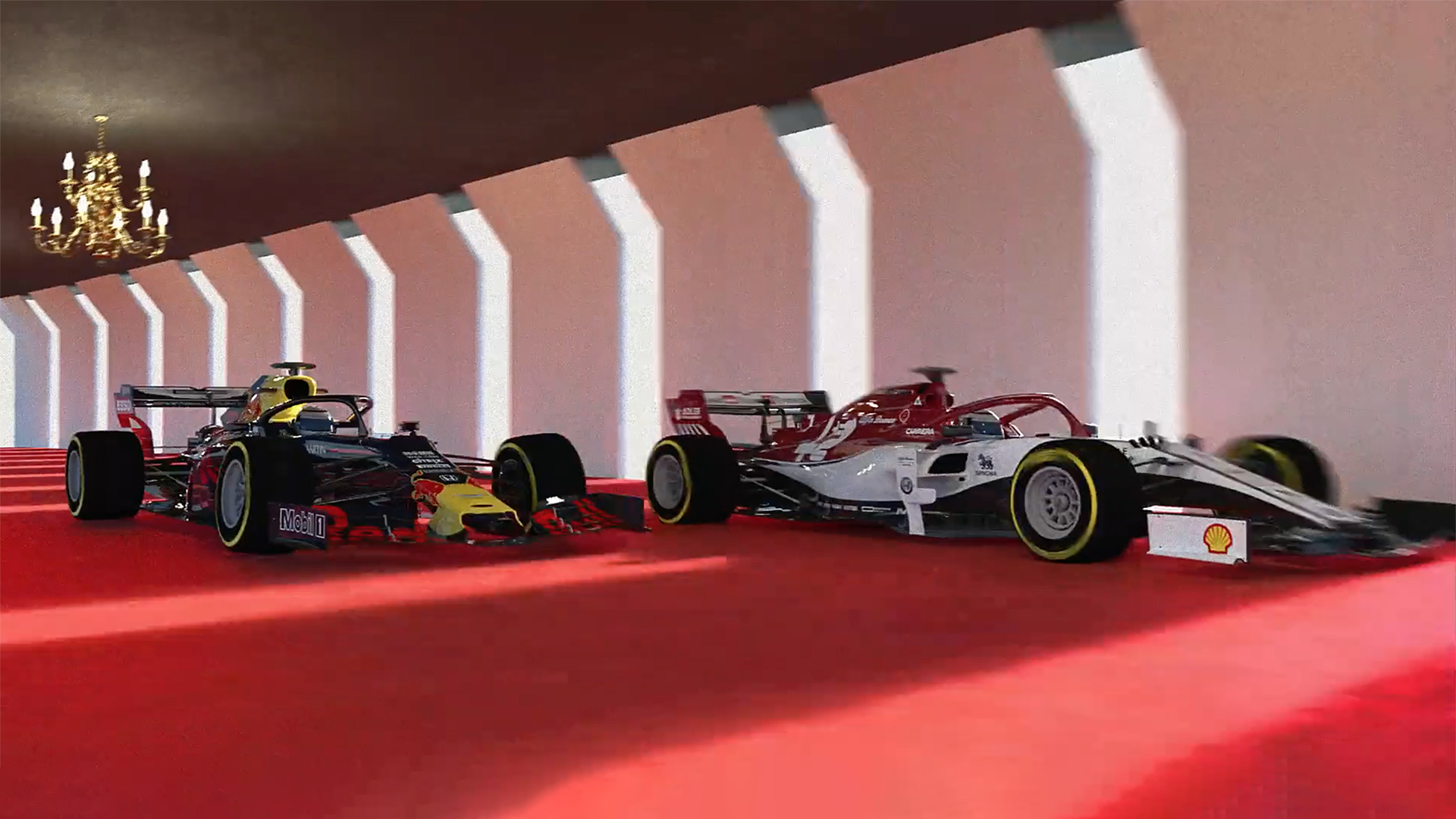 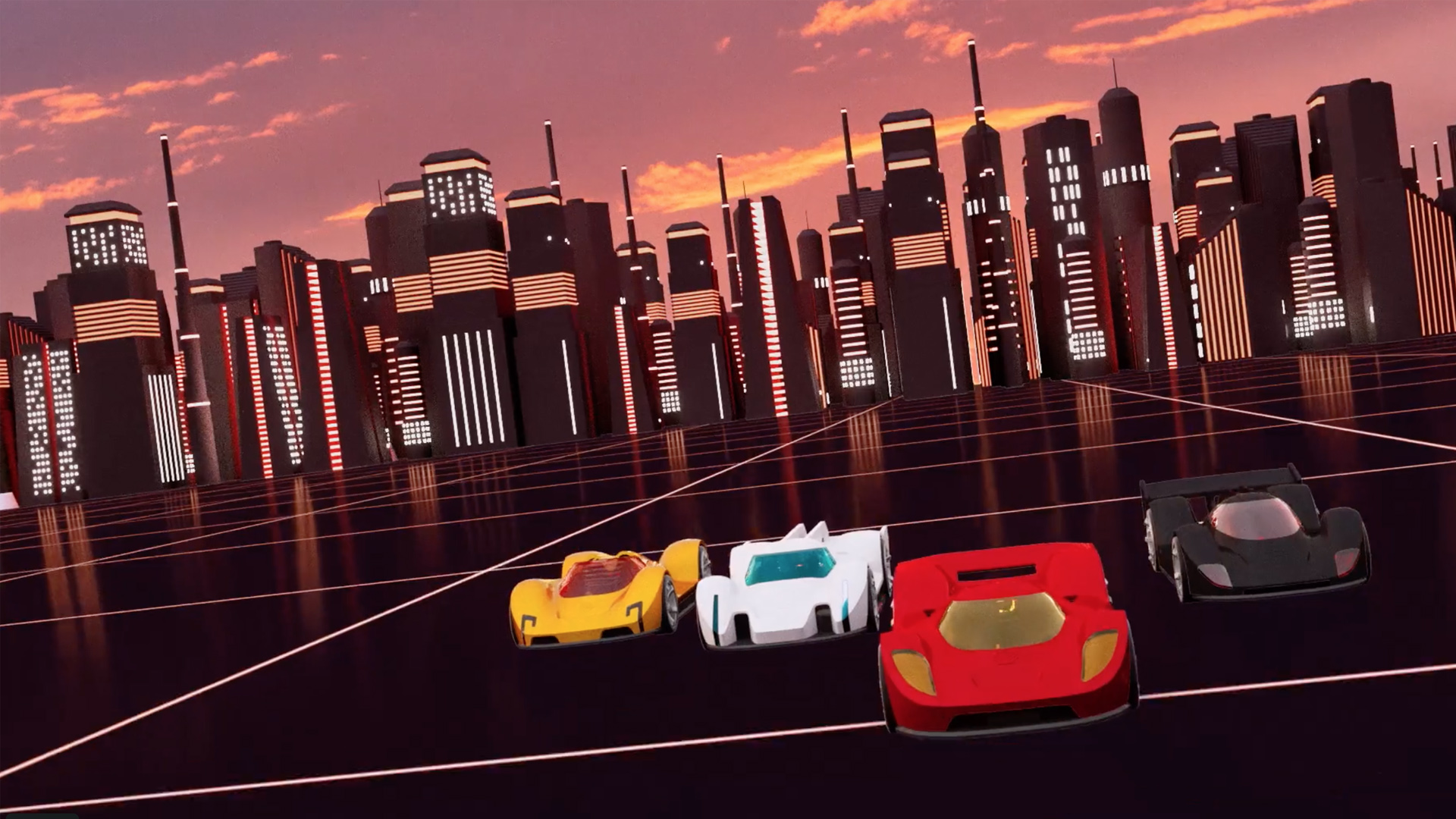 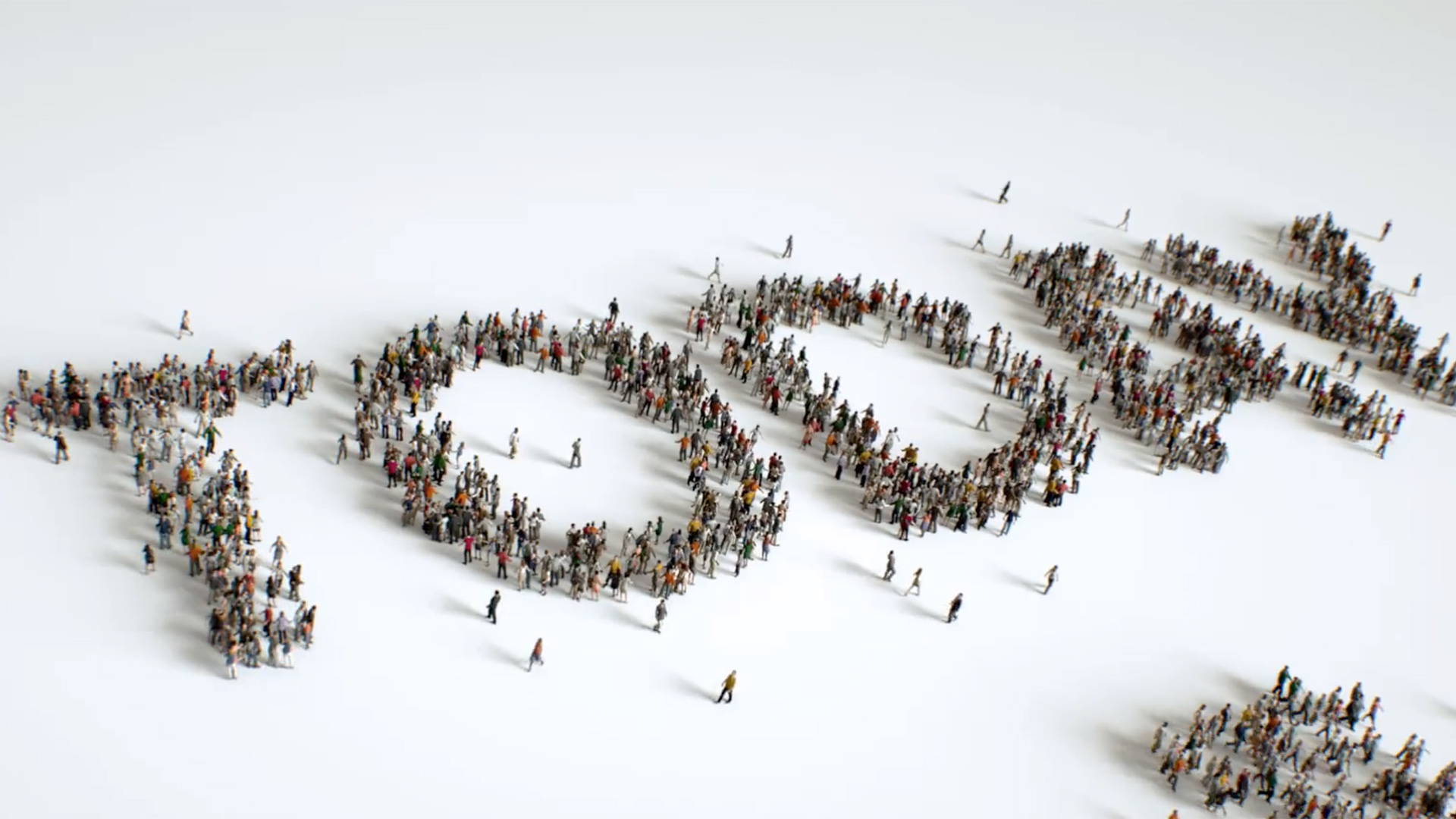 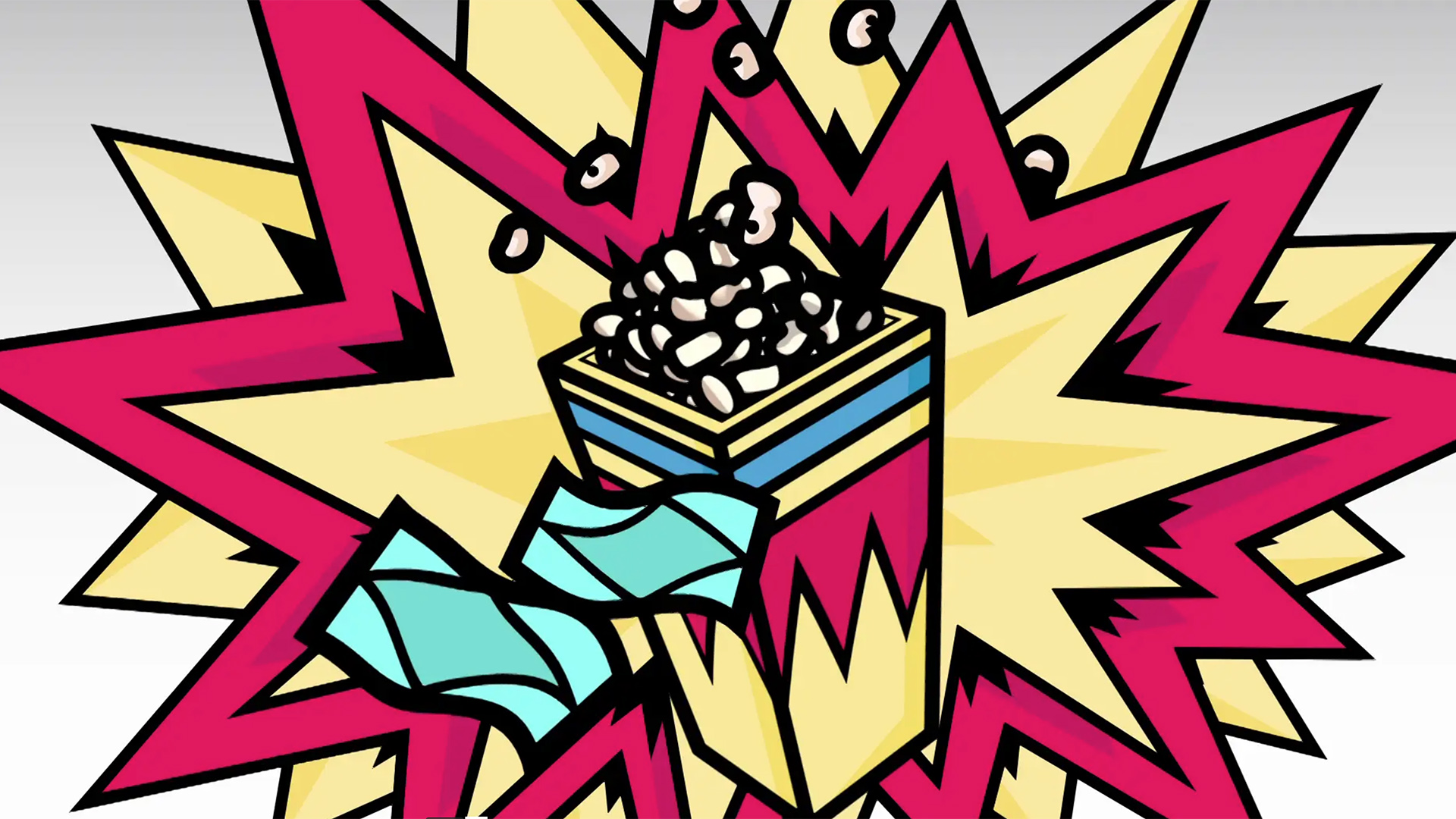 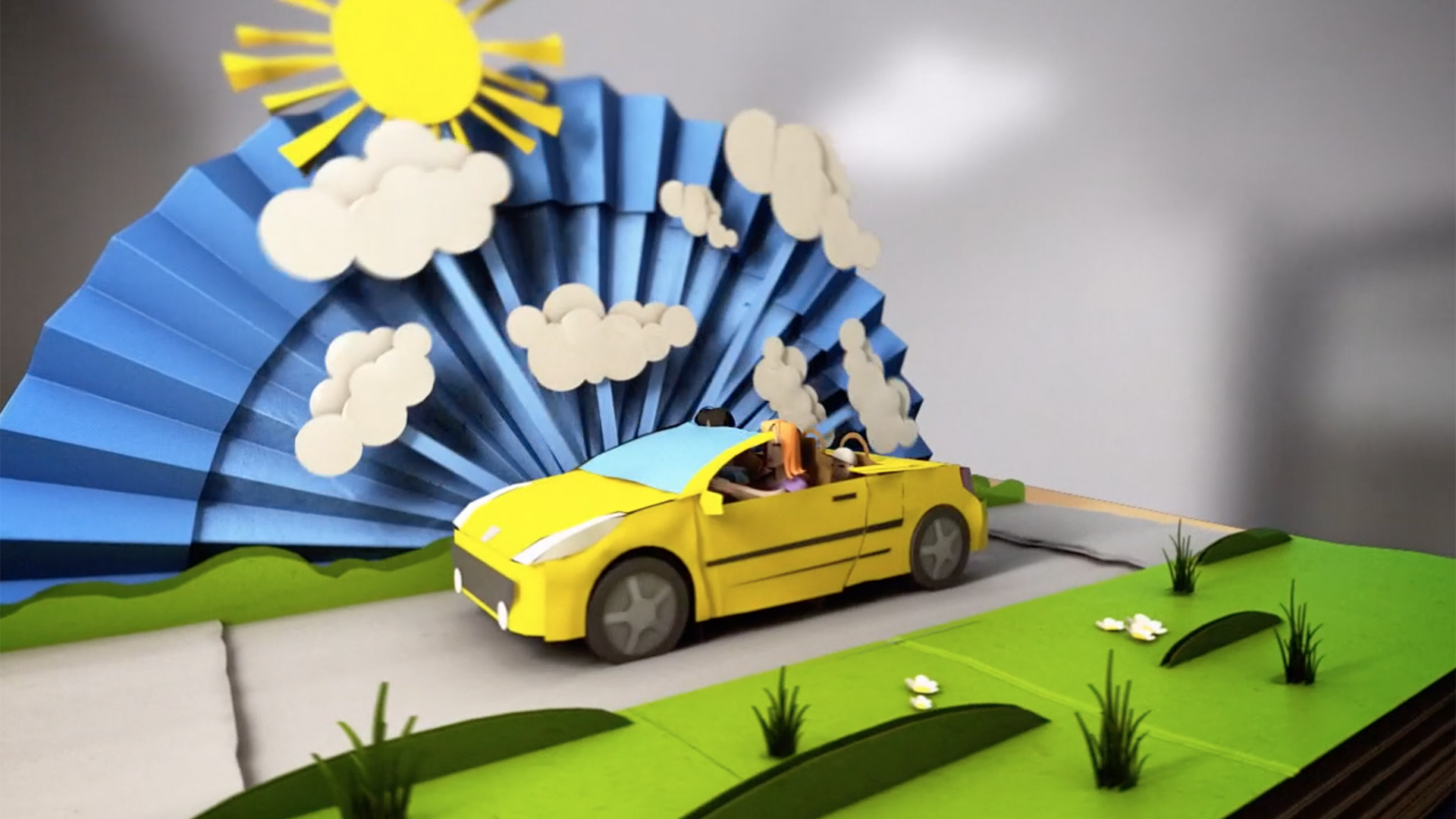 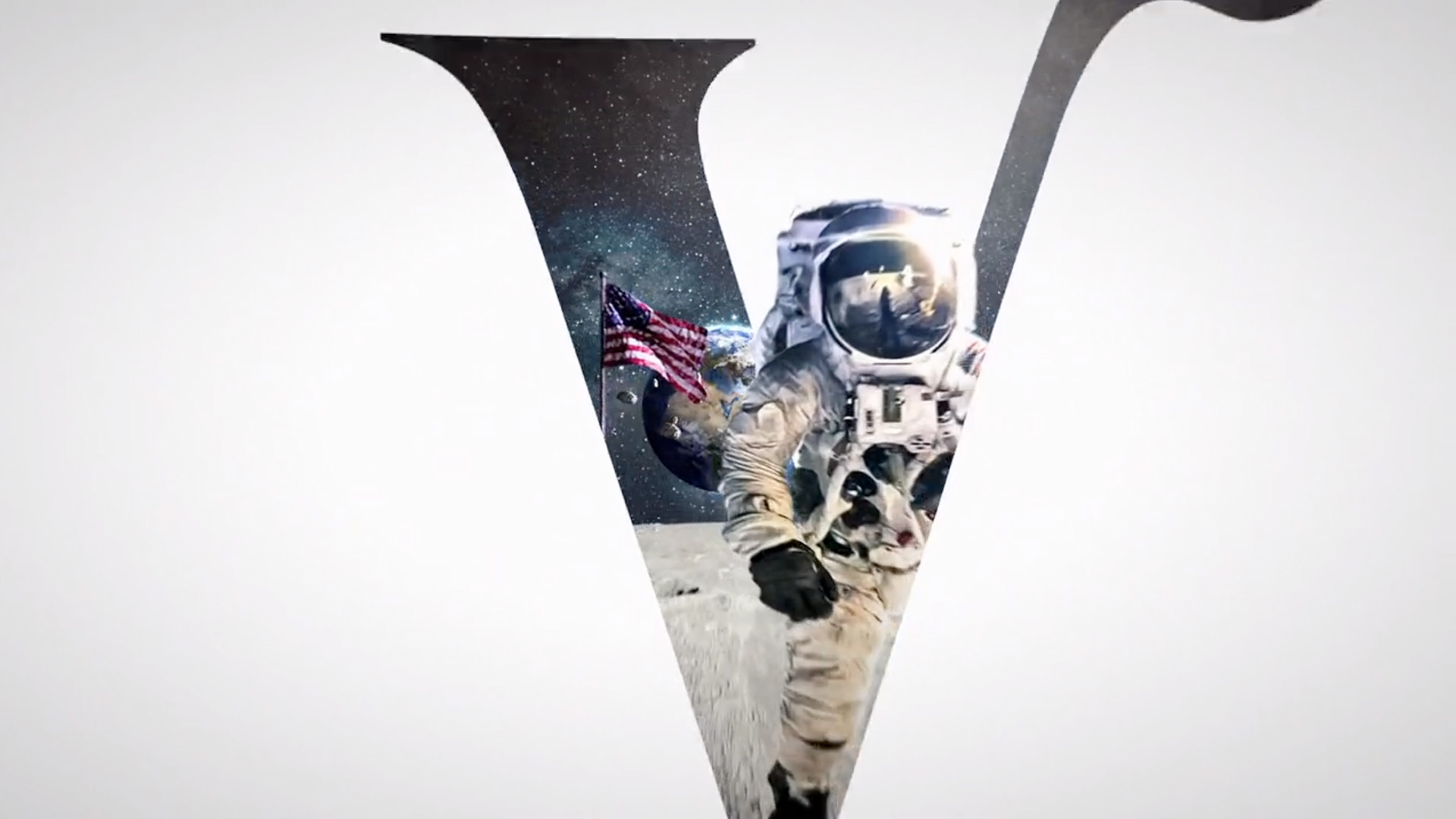 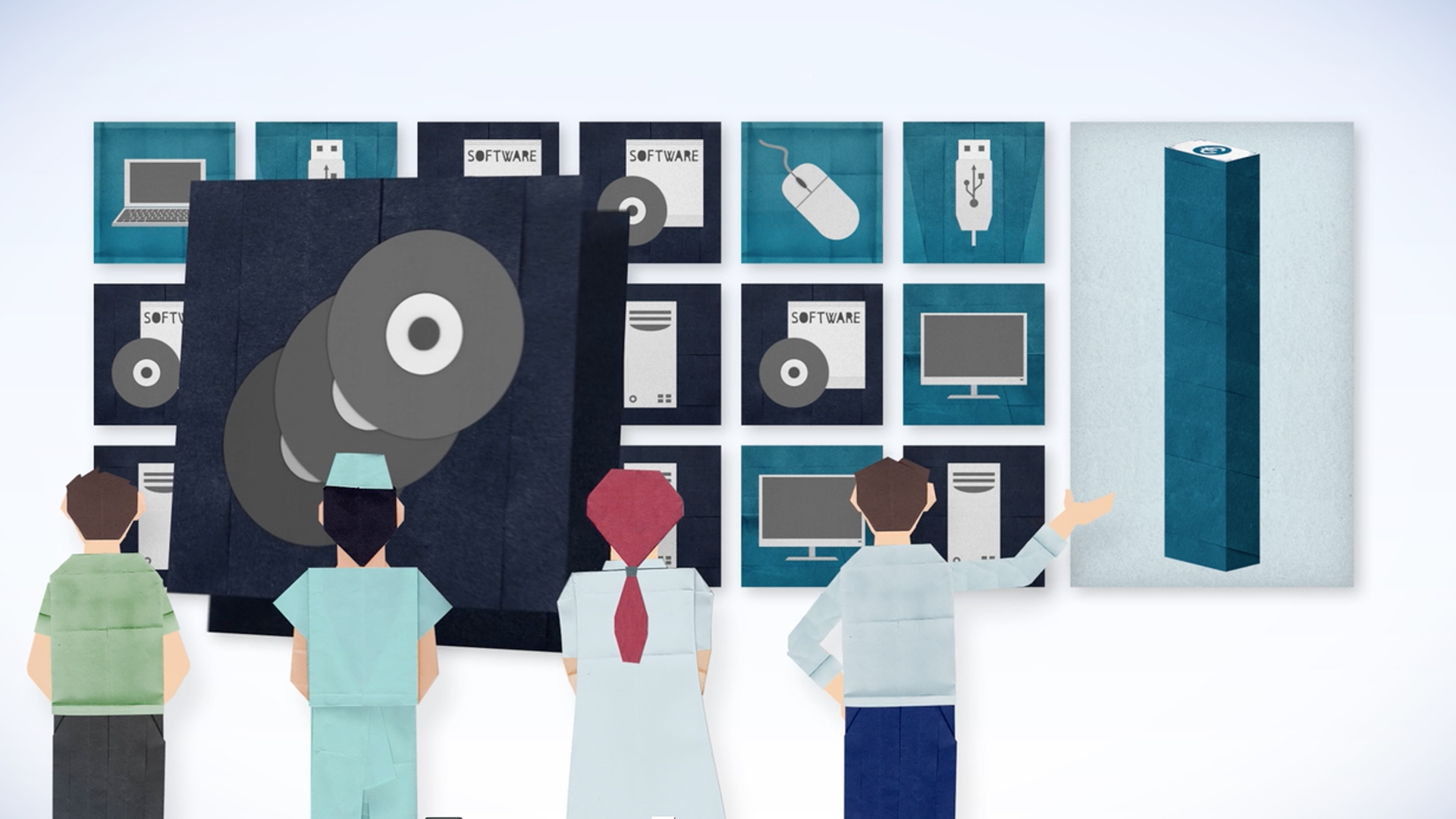